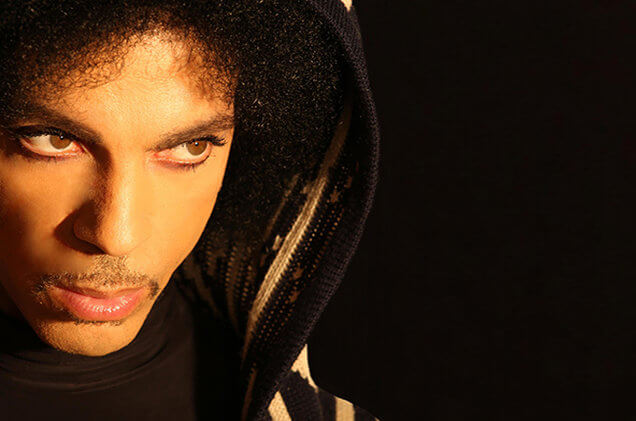 April 24, 2016 – Exotic DJ has published his contribution to the flood of Prince tributes that have been released over the past few days.  The Prince Tribute Slow Jam Medley takes an approach that is slightly different from the other music mixes that have been produced.  “You can get the uptempo funk mixes anywhere,” Exotic DJ said in a recent interview.  “We like to go against the grain, and offer some songs that you probably have not heard in a while.  Prince was known for his uptempo creations, but he had a few slow jams that folks used to move to.  We wanted to showcase that side of his artistry.”

Most of Prince’s early work was mostly uptempo, with one major exception.  Released in 1981, Do Me, Baby, from the Controversy album is a classic hit that clocks in at just under eight minutes.  Who knows, many people probably forgot about this track, but it was brought back to remind you of how Prince can get down and dirty over a slow groove.  Fun fact:  In 1985, Meli’sa Morgan remade the song, and it went all the way to number one on the R&B charts.  A great song is a great song, especially when two different artists make it their own.

Speaking of remakes, Shhh from The Gold Experience also appears in the mix.  This was never a single but it is classic Prince, and when you hear it, it is unmistakable.  The interesting thing here is that Prince contributed two songs for Tevin Campbell.  I’m Ready , released in 1993, included Shhh and The Halls of Desire, two strong songs for the young singer.  In a twist, Prince re-recorded this song for The Gold Experience.  Eye Hate U is the other entry from the Gold Experience album, which was released in 1995.

Released in 1987, Adore makes an appearance in the Medley.  Although it was never released as a single, it received significant radio play.  This is from the Sign “O” the Times double album which had nine hits.

Diamonds And Pearls, from the album of the same name, is also featured in this Medley.  It is one of those “uptempo” slow jams, and it features Rosie Gaines on vocals.  “Personally, I believe there are only two perfect songs:  Remember The Time by Michael Jackson, and Diamonds And Pearls.  Hey – music is subjective, and those two songs, to me, are sonically perfect,” Exotic DJ also added.

Finally, we have the Purple Rain contributions to the project. The Beautiful Ones and Darling Nikki round out the song list for the Medley.  Although neither of these were released as singles, they are still widely known, as all of the songs from the Purple Rain album.  Darling Nikki also had another impact – it contributed to the use of Parental Advisory stickers and imprints on album covers.  The story is that Tipper Gore overheard her daughter listening to the song, and in response to this, she co-founded the  Parents Music Resource Center to increase parent and consumer awareness to the music that is released.