Listen to “Kickin’ It” by Spontaneous Groovin’ Combustion

Spontaneous Groovin’ Combustion is the brainchild of Warren Keller. He has been in the Rock and Country scenes for many years, but now he is looking to “settle down” and get into some Jazz.

Keller has assembled some like-minded & like-souled band of musicians, and the result of that is the single, Kickin’ It. This is a nice funky groove, and it is a great introduction for the self-titled album that is due later this year.

Check it out and let us know what you think…. 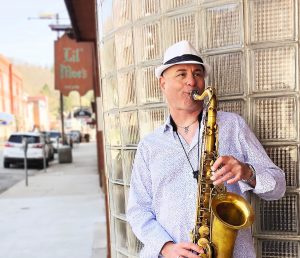 1 Reply to "Listen to "Kickin' It" by Spontaneous Groovin' Combustion"