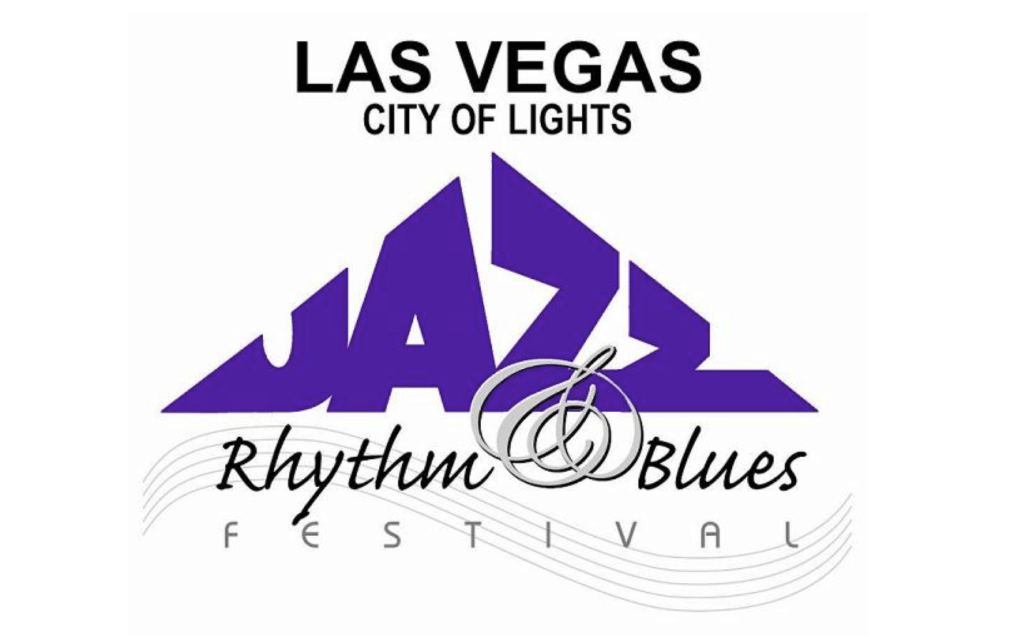 If you have never been to the Las Vegas City of Lights Jazz Festival, what is the hold up?  Here are a couple of reasons you need to attend:

Seriously, though.  March and April are the best months to come out to the desert.  It is the sweet spot because it is not too cold (yes, it does get cold) and it is not too hot.  This is the perfect time to have an outdoor concert event.

Here is the lineup:

I am sure you know about the headliners of the show, but I wanted to give you some information about some of the other artists:

Elan is a Contemporary Jazz Saxophonist who is originally from Barbados.  You can definitely hear his hometown influences when plays that horn!  Trotman has performed with artists such as; Johnny Gill, Jonathan Butler, Will Downing and Brian Simpson, just to name a few.  You will be hearing more from this talented artist, as he will be a part of the major jazz festivals that will be happening in 2017.

Ro is a newcomer to the R&B scene.  Earlier this year, his single, Permission, sat at the top of the Adult R&B singles chart for six weeks.  He started gaining traction after Use Me, a song by Miguel that James co-wrote, became a hit.  His debut album, Eldorado, peaked at number 3 on the R&B chart.

Anthony originally burst onto the scene as a songwriter.  He wrote the song Part of My Life for India.Arie’s album, Acoustic Soul.  The pair also perform the duet, Words, for David’s album Acey Ducey.  With six albums under his belt, Anthony is poised to breakout as one of the next R&B stars.

Eric Roberson is a multi-talented Grammy nominated artist that has been on the scene since 2001.  His songwriting skills have offered him the opportunity to work with artists such as Jill Scott, Musiq Soulchild and Jazzy Jeff.  He has also written songs for 112, Case, Carl Thomas and Charlie Wilson.  His keen sense of fashion and electric stage shows make Roberson a must see when he arrives in your city.

You can now get tickets for the Las Vegas City of Lights Jazz Festival.  There are General Admission, Early bird VIP, and 2-day discount tickets available.

Make your plans now to come out to Vegas and enjoy the music.  In case you didn’t know, there’s gambling and clubbing out here………