Music Under The Stars

Get tickets for RnR

Award-winning jazz trumpeter and composer Chris Botti will bring his distinctive style and incredible showmanship to Hyatt Regency Newport Beach’s Back Bay Amphitheater on Friday July 15, 2022! Botti has thoroughly established himself as one of the important, innovative figures of the contemporary
music world.

Five-time GRAMMY Award winner Christopher Cross will bring his incredible vocals and guitar-playing skills to Hyatt Regency Newport Beach’s Back Bay Amphitheater on Friday July 22, 2022!
Cross will perform the carefully-crafted songs and music his fans enjoy, including “Sailing” and “Ride Like the Wind”. 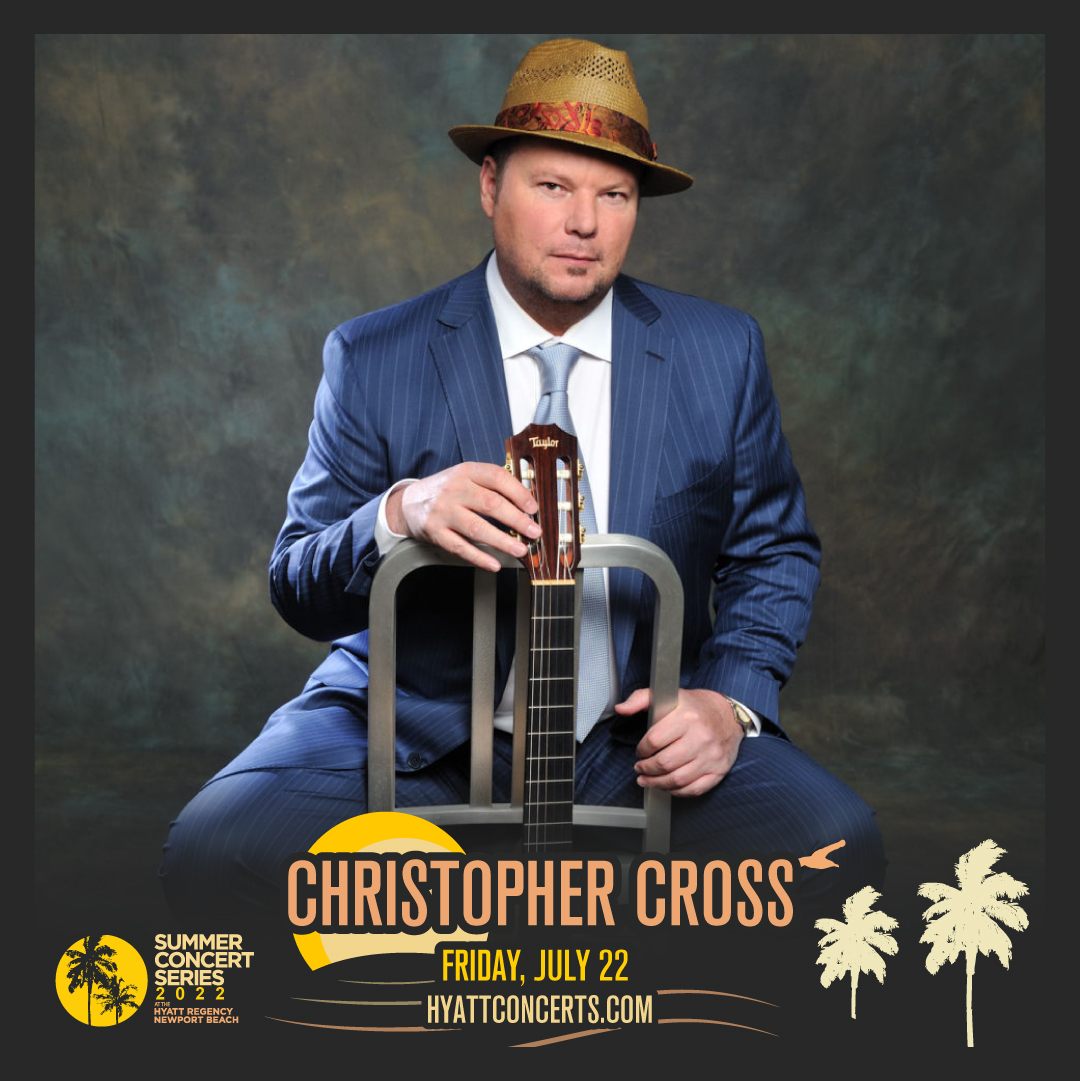 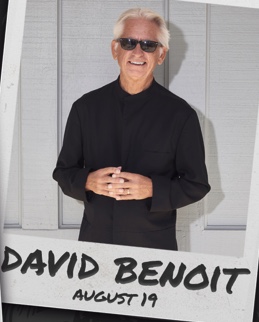 Keiko Matsui's transcendent and haunting melodies have long sought to build bridges. Her sonic cultural exchange has reached the hearts and minds of fans worldwide and allowed the pianist to work alongside icons Miles Davis, Stevie Wonder, Hugh Masekela, and Bob James.

David Benoit has reigned supreme as one of the founding fathers of contemporary jazz. He has received three GRAMMY® nominations, toured the world performing for fans of all ages, reached the top of the contemporary jazz charts, and was awarded the Lifetime Achievement Award from the American Smooth Jazz Awards. The show takes place Friday, August 19, 2022

Legendary guitarist Jesse Cook has announced additional dates for his Tempest II Tour, including a show at the Hyatt Regency Newport Beach Back Bay Amphitheater on Friday August 26, 2022!

Get tickets for Jesse Cook 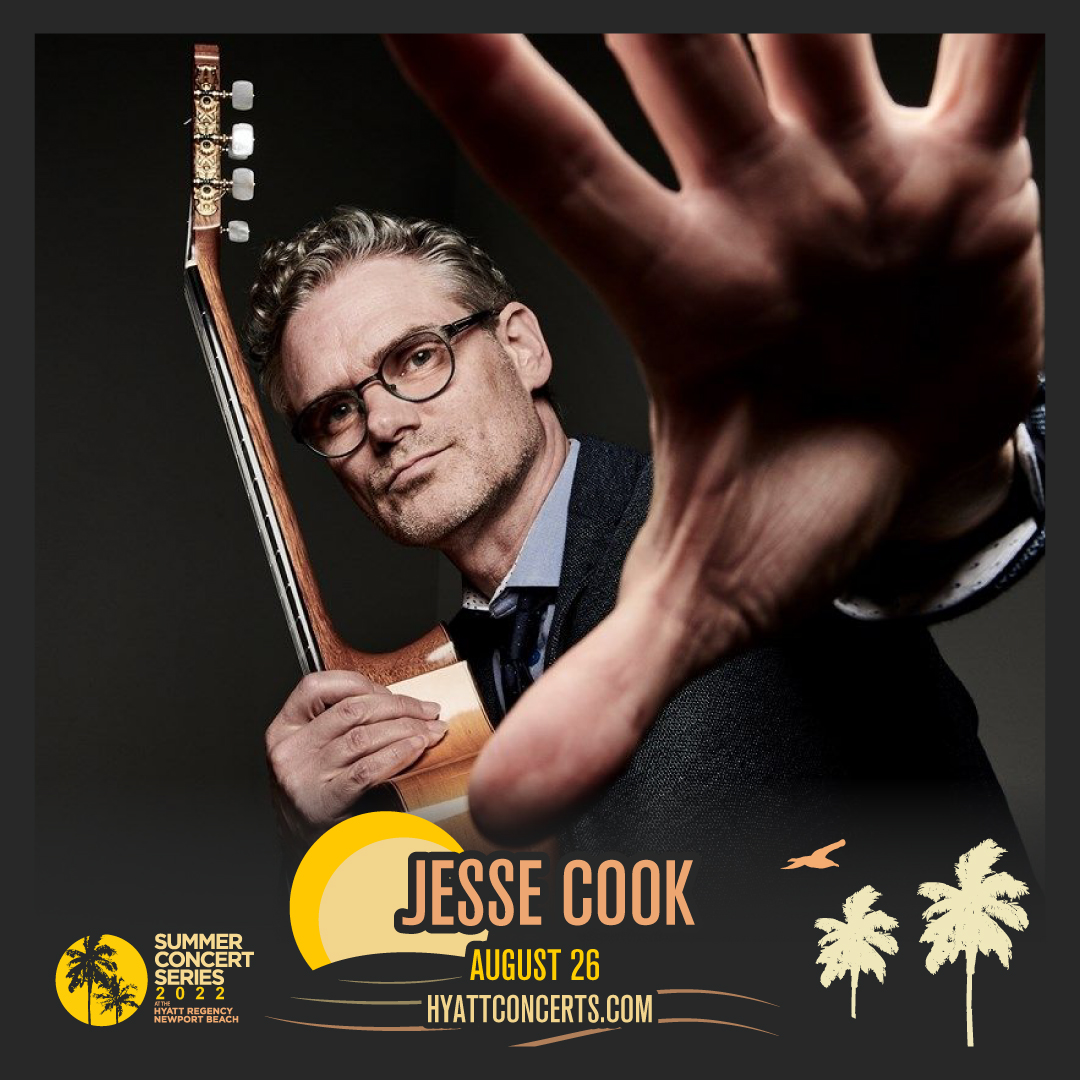 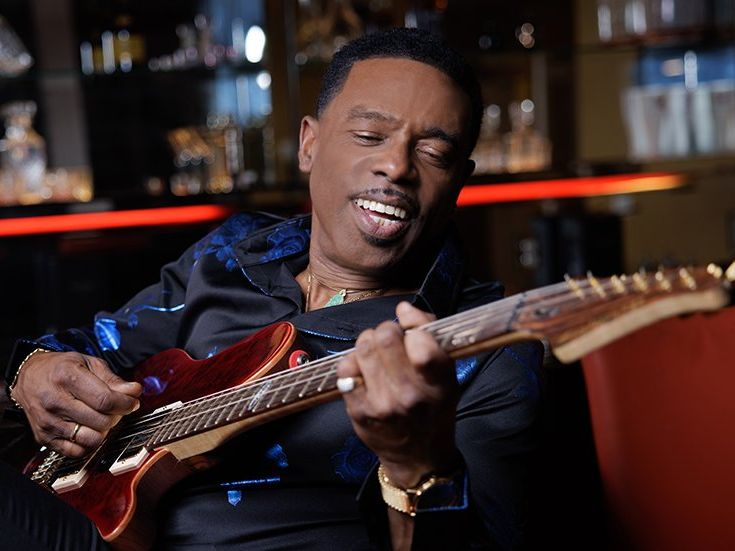 The joy that emanates from guitarist Norman Brown while he is playing is palpable. The guitar is simply an extension of him. The multi-platinum selling and chart-topping musician is an artist who is truly in service of the music with the goal to be a force for positivity. Join Brown and special guest Sheléa on Friday, September 16, 2022.

Get tickets for Norman Brown 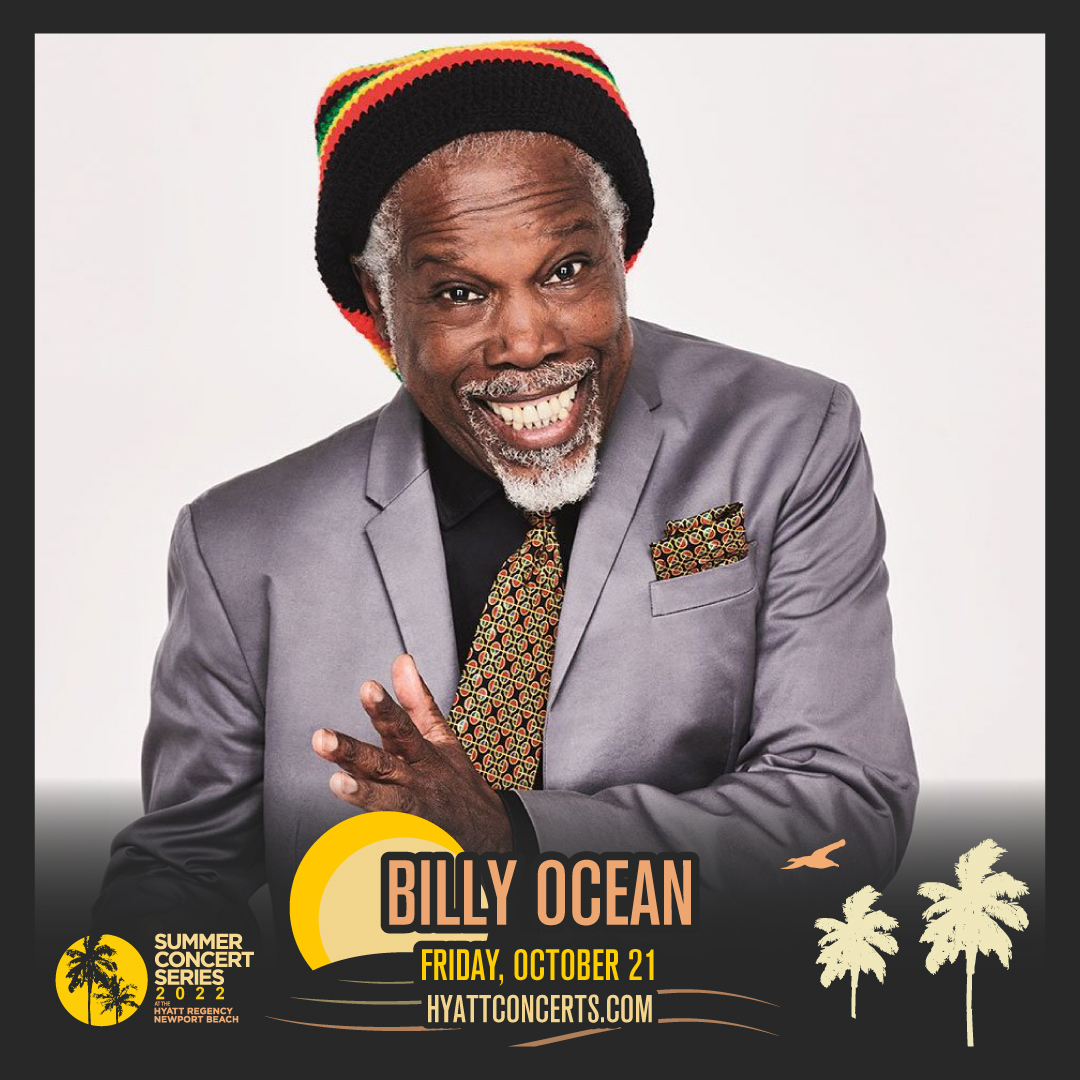 Prolific artist Billy Ocean has just announced his US tour, including a rare performance at Hyatt Regency Newport Beach’s Back Bay Amphitheater on Friday October 21, 2022! This will be an unforgettable evening as we celebrate a true R&B superstar!