The legendary Dave Koz has announced a new album for 2020. It will drop this October, thirty years and one day after the release of his debut album. This one is his 20th release, and it was conceived and recorded completely under the umbrella of Covid-19. It’s called A New Day.

In celebration of the project, (his first album of original material in 10 years), Koz will be doing something special and unique.  He will release six songs from the album in a new and creative way before the full album’s release October 9th. The campaign is called "Colors Of A New Day”.

Each Friday starting August 28th and for six consecutive Friday’s, Koz will tell a story and play another song from the new album.  The first song is “Summertime In NYC”, featuring Brian McKnight.  The next song will debut the following Friday, and so on. 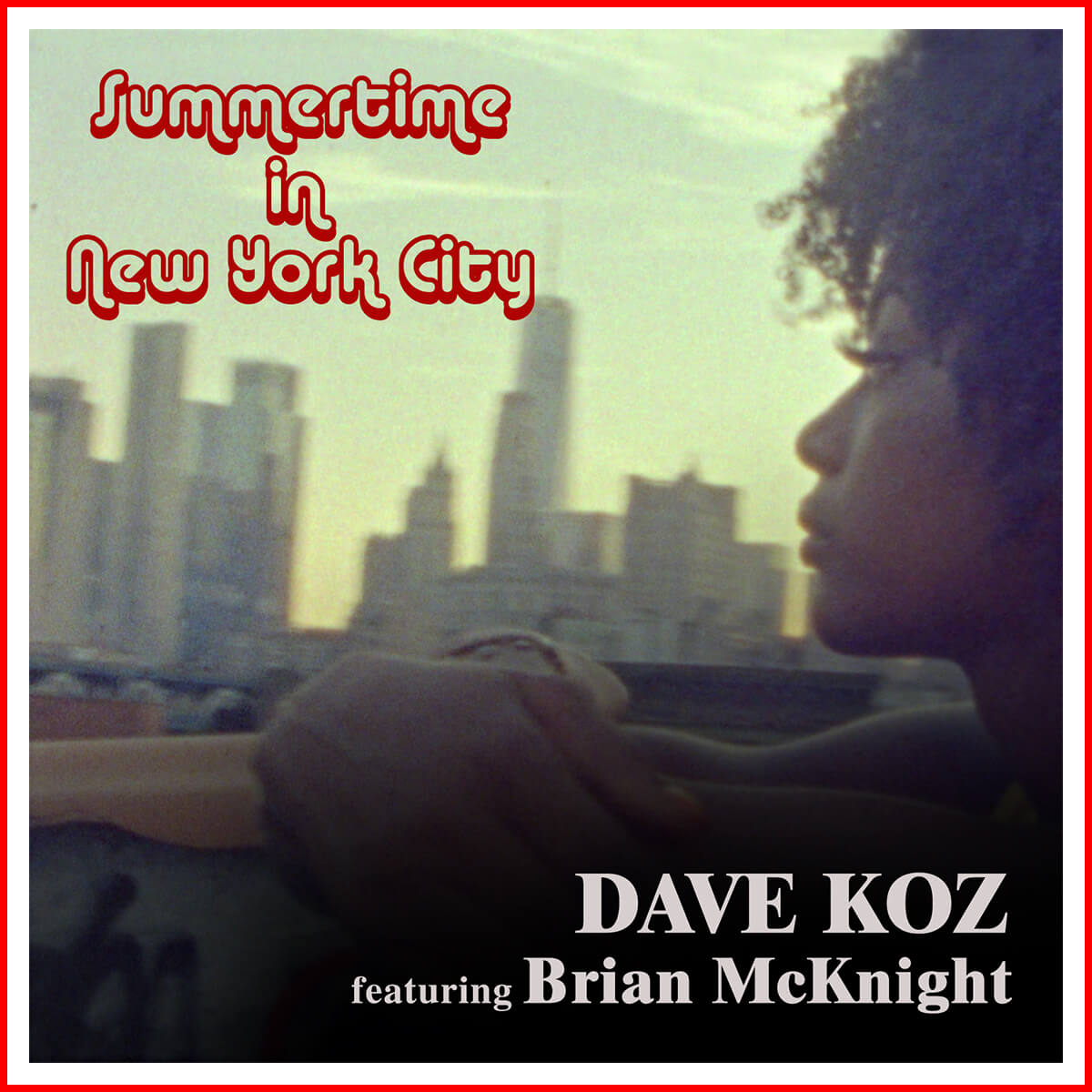 As a teaser, beginning this Thursday August 27th, Dave will join SiriusXM Watercolors host Talaya to premiere the song of the week on national radio. They will do that with all six songs each Thursday at 6pm ET/ 3pm PT.

We will keep you updated on all the latest news from Dave Koz.