Boney James continues to entertain audiences around the United States, and basically, the world. His latest release, Honestly, is still a fan favorite, and James is still giving the fans what they want. The tour is also called Honestly, and he will perform several dates this spring.

“I’m fighting the good fight to be my own artist and not be pigeonholed,” says the genre-blurring James. “One of the great things about music is how powerful it is. It can totally transport people. These are interesting times we are living in and the one thing I can do with the skills that I have is to make music that evokes a feeling and takes people somewhere… to do what I can to try and make the world a more pleasant place.”

Over the years, James has racked up sales of more than three million records, four RIAA gold albums, four GRAMMY nominations, a Soul Train Award, nominations for two NAACP Image Awards and 10 CDs atop Billboard’s Contemporary Jazz Albums chart. In 2009, Billboard named him one of the Top 3 Contemporary Jazz Artists Of The Decade along with Kenny G and Norah Jones.

Check out a couple of live performances. Vinyl was performed at the Java Jazz Festival, and Maker of Love features Raheem DeVaughn.

This is SOUL music….

You can click the photo to enlarge. These are just the first dates scheduled, so for those of us in the western part of the US, there will be more dates added. Click on the Ticketmaster banner for tickets. 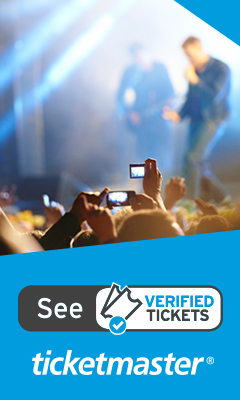 Listen to "When It's Hip" by Patrick Yandall

Listen to "It's All Good" by J. Staton